Things that should know everyone not only professional economists

The ambiguous term of «monetary policy» conceals the wish of the state to control money. This can be done in a variety of ways, while the part of the main regulator is assigned to the central bank (or the equivalent institution). It turns out to be able to affect not only the economy in general but your life as well.

So what is it?

The monetary policy is the policy of managing the money stock and interest rates. This is why it is also called «credit and money policy». To provide the exact amount of money that is currently required is the main task of the central bank. If there’s too much money, the inflation goes up. If there is too little money, the economic growth slows down. A smart monetary policy is a key to the strong and healthy economy. 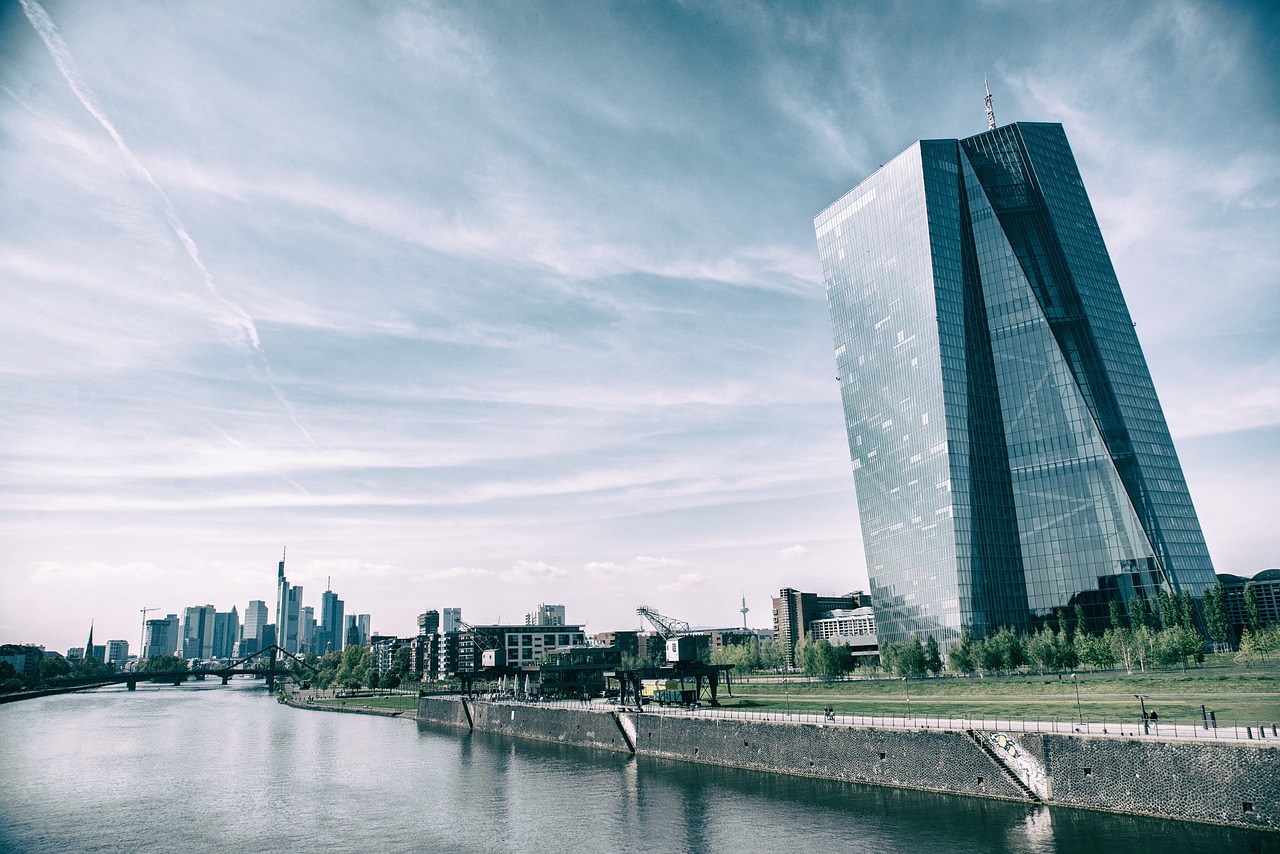 Why at all do states do something like that? The monetary policy is aimed to cushion cyclical fluctuations: when on the upswing, it prevents country’s economy from overheating, while in the recession period it boosts economic activities. Its primary objectives are:

All objectives of the monetary policy aim to sustain economic growth and financial reliance of citizens.

There are two of them:

How does the monetary policy affect the exchange rate and inflation?

The monetary policy directly affects the national currency value. Example: in one country, the money stock has remained unchanged. In the other country, the monetary policy line has resulted in money stock increase (for example, additional currency was printed to boost the economy). Now it turns out that in the second country, the amount of money has increased, with its value remained unchanged. And it even has become lower as compared to the unchanged money of the first country. This is the change of the currency exchange rate. 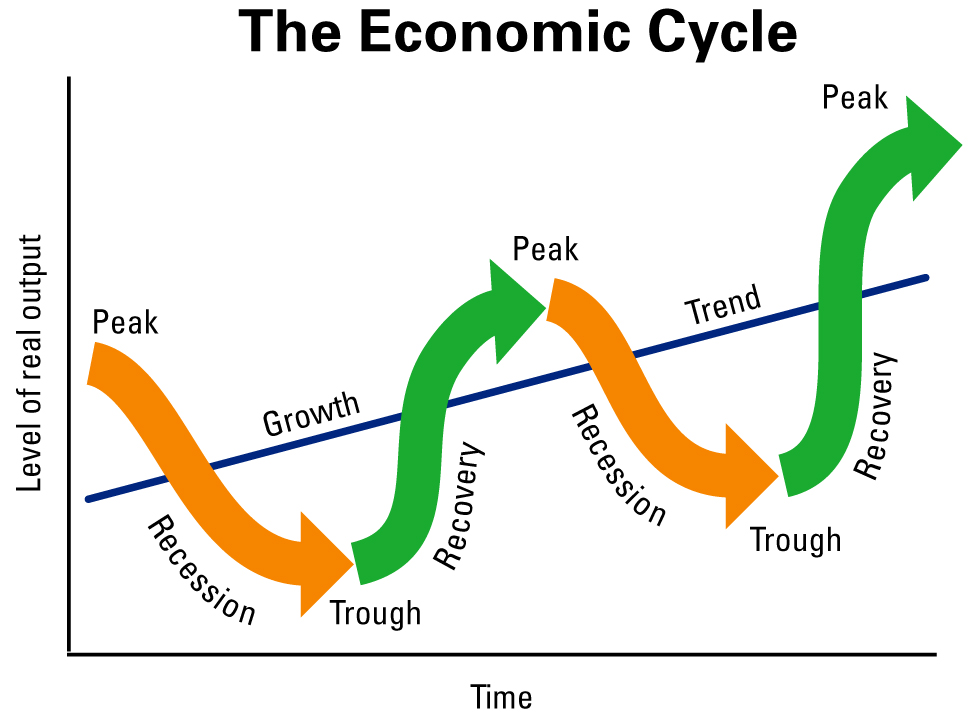 The monetary policy is intended to cushion fluctuations of the economy making the growth steady and smooth.

Another example: the state, according to the adopted monetary policy, has increased the interest rate. It becomes more profitable to keep currency of this country in the bank (since the deposit profitability also grows). In this case, the national currency is getting stronger, the exchange rate is growing.

The monetary policy is the leverage the state turns to most often to interfere in the national economy. Inflation and changes in the currency exchange rate can affect people’s welfare, that is why it’s reasonable to find out what the central bank is up to before making important financial decisions.